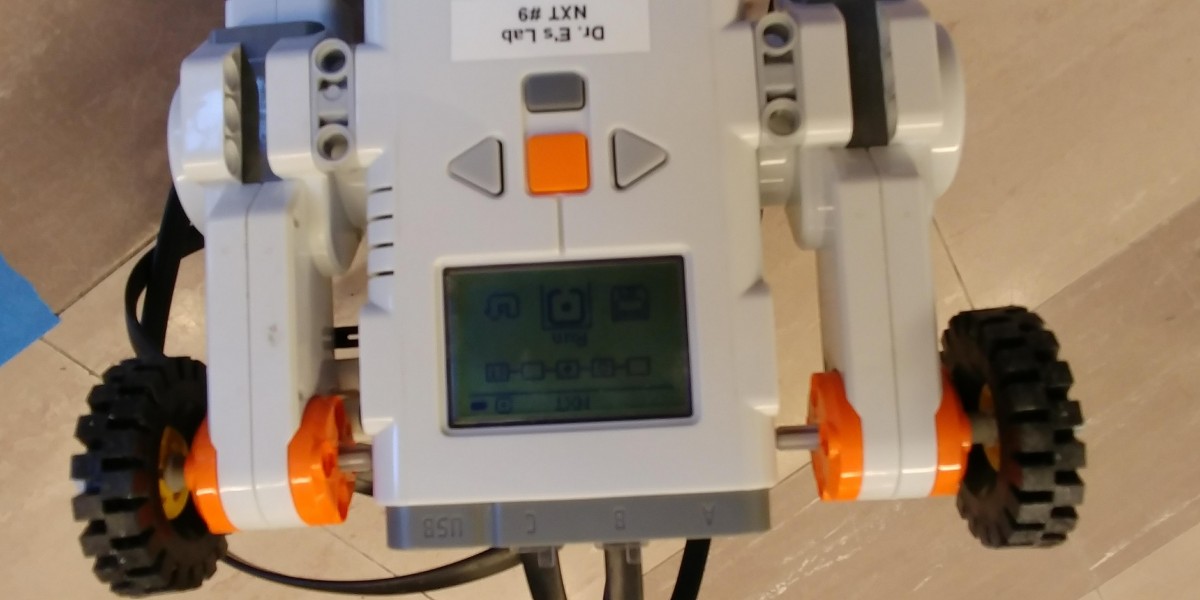 For our robot, we used a light sensor to trigger the motion of the robot. We placed an eraser on top of the sensor and when knocked off by the prior robot, the robot would move forward and actuate the next chain link . We chose a light sensor, due to being one of the more difficult sensors to actuate and wanted it to get it out of the way early in the chain so to ease the motion of the other links.

In the chain ours was the fourth one. Once the prior robot swung its arm it would knock the eraser off thus giving the light sensor light and moving the robot forward.